The Christian Way To Respond to Challenges 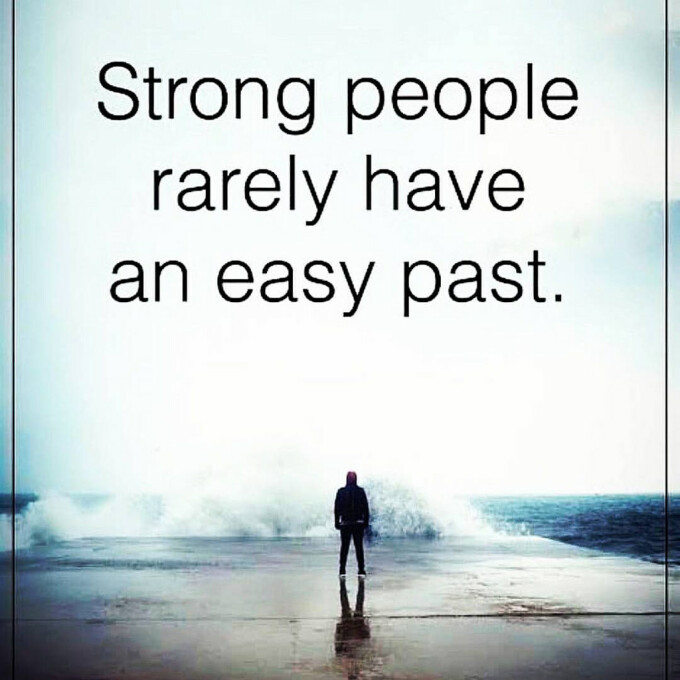 Everyone has their motivations for getting fit. Ranging from looking good and feeling better to recovering from injuries and preventing them, there are no shortage of reasons to get fit. I certainly have my motivations: I want to honor God with my body. I want to be attractive to my spouse. I want to be able to keep up with my children well into their adult lives. But these weren’t my initial motivations… not even by a long shot. Those began in my youth.

I’m the youngest of three sons, separated by roughly four and eight years. I was active and healthy when I was young, but I was chubby. You probably wouldn’t have thought twice about it as I didn’t stand out in a crowd, but I stood out in my own eyes. And no matter how charming you are (and trust me, I was plenty charming), the chubby eventually becomes the center of attention.

I’m 38 now, but I can still remember sitting on the stairs in one of my best friend’s basement when I was in 3rd grade or so. We must have been rough-housing and sweaty because I didn’t have my shirt on. When he saw my fat rolls, he pointed at them and commented. I don’t even think he was being malicious… it just came out. But nevertheless, thirty years later, I can still feel that remark.

One summer break in middle school, I remember some friends (that were girls) sending me a postcard from Florida with some ripped dude in Speedos on the front. On the back they wrote, “You wish.” They were trying to be funny, but they kind of sucked at it (and my mom certainly didn’t like it).

Another time in middle school, we were playing dodge ball during recess. Must have been one of my less charming days because I got into a little bit of a shouting match with a kid on the other team and I remember him saying, “Well at least I’m not chubby.” I even remember where I was in the gym when he said it. That was over twenty five years ago.

From this Article one couldn't find that the person overcame much but think about their adult now perspective as to that of a child, hurt and frustrated. I find it interesting that the person only examined the idea of child's mind versus adult mind never really expressing that God isn't concerned our shape or stature or any thing looked at the worlds way, we can overcome our flays by putting everything behind the shadow of the cross!!!

Posted by William Price with
(Login/Register to leave a comment)